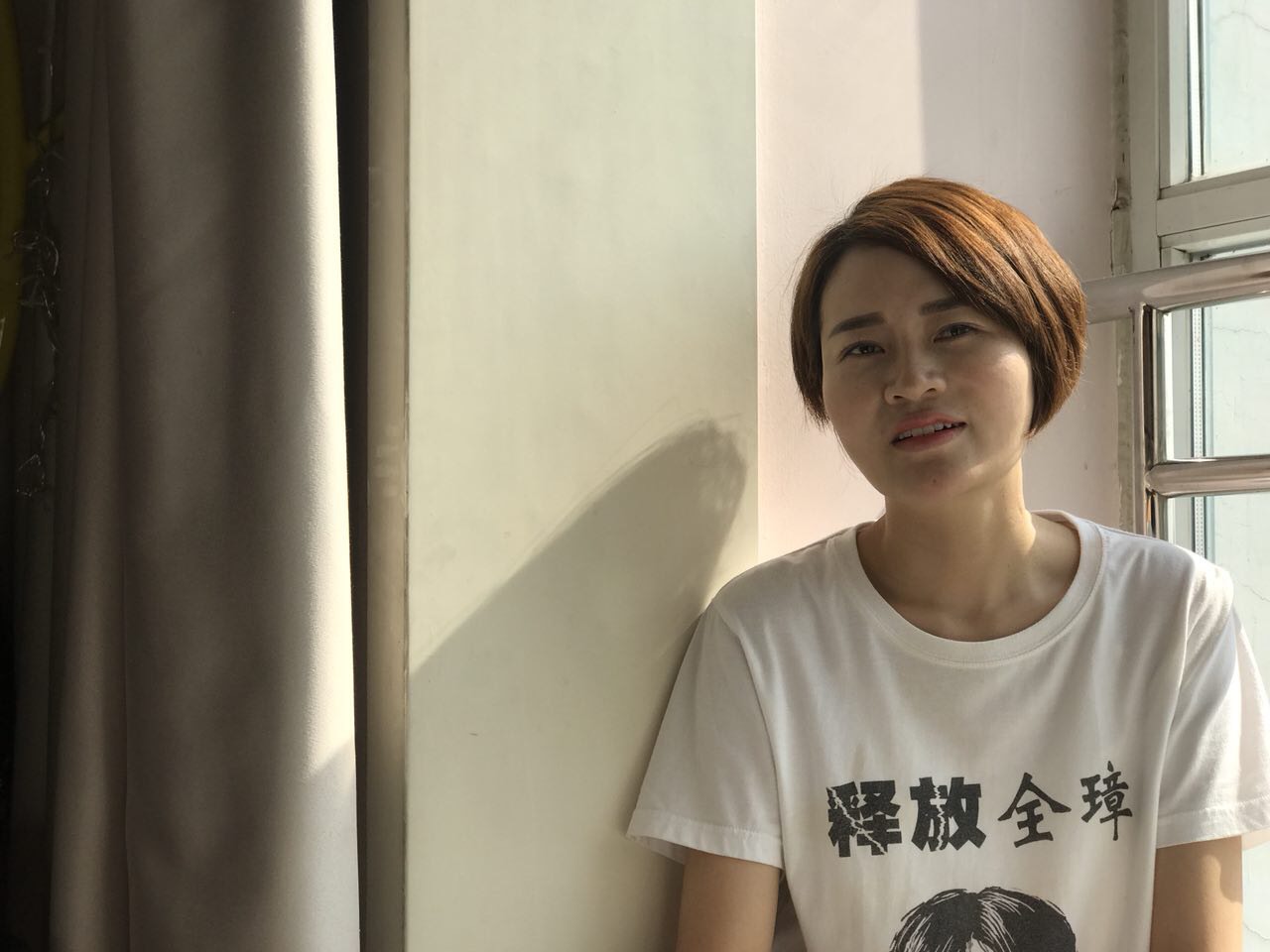 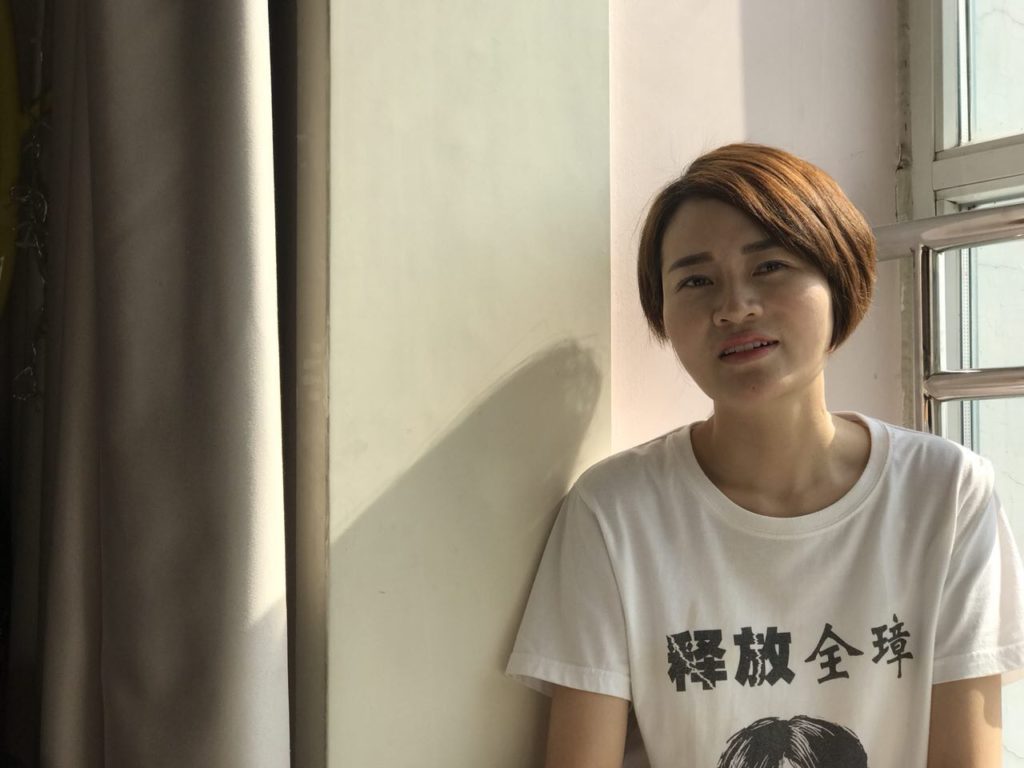 The Edelstam Prize 2018 is awarded to Mrs. Li Wenzu from China for outstanding contributions and exceptional courage in standing up for one’s beliefs in the Defence of Human Rights. The prize will be awarded during a ceremony at the House of Nobility in Stockholm, Sweden, later today, November 27, 2018. Unfortunately, the laureate, Mrs. Li Wenzu, cannot travel to Stockholm to receive the prize as she is not allowed to leave the country. Therefore, Mrs. Yuan Weijing, a fellow Chinese human rights activist and wife of exiled lawyer Chen Guangcheng, will receive the prize on her behalf.

“The attention that Mrs. Li Wenzu and the other wives have brought, not only to their husbands’ plight, but also to the state of the crackdown, is a wonderful example of courageous human rights activism, fighting back with untraditional methods, using online appeals, and visits to jails, prosecutors and courts. China remains an authoritarian one-party state that systematically curtails a wide range of fundamental human rights, including the freedom of expression, association and assembly, and using a system of enforced disappearances,” says Caroline Edelstam, Chair of the Edelstam Prize Jury and co-founder of the Edelstam Foundation.

Li Wenzu and Wang Qiaoling (the wife of human rights lawyer Li Heping) were the first members of what has later become known as the “709 Family.” They have actively looked for families of those affected by the “709 Crackdown,” trying to understand their needs and supporting them in every possible manner. In order to do so, they have travelled the length and breadth of the country, and have even been arrested at times for visiting “sensitive” family members. Their efforts have gained the trust of the family members of other detained human rights lawyers, and they have gradually managed to mobilize them into action.

Mrs. Li Wenzu has played an outstanding and crucial role in the “709 Family,” in providing creative campaigns and contributing to shaping the group’s characteristic activism. She is the one who holds together the group with her good humour and positive energy. The “709 Family” has further engaged in lobbying international leaders and diplomats, and courageously spoken up to the authorities not only regarding their own cases, but also on the human rights situation in general in China. By doing so, Mrs. Li Wenzu and other members of the “709 Family,” even their parents and children, have come under intense pressure from the authorities.

“It is important to find ways to enforce national and international law and promoting accountability for serious abuses of human rights. Where violations have occurred, states must be held accountable. Also, the international community has a responsibility for establishing justice, ensuring the protection of victims, and upholding the principle that nobody is above the law. Enforced disappearances are grave human rights violations. They are criminal acts, without exception and regardless of circumstance, including state of war, emergency or national security. According to international law, family members of the disappeared are recognized as victims of enforced disappearance as well,” says Caroline Edelstam, Chair of the Edelstam Prize Jury.

Dr. Brian Palmer, Board Member of the Harald Edelstam Foundation

THE EDELSTAM FOUNDATION DEMANDS THE IMMEDIATE RELEASE OF PAUL RUSESABAGINA