The Edelstam Prize 2018 opens the Call for Nominations 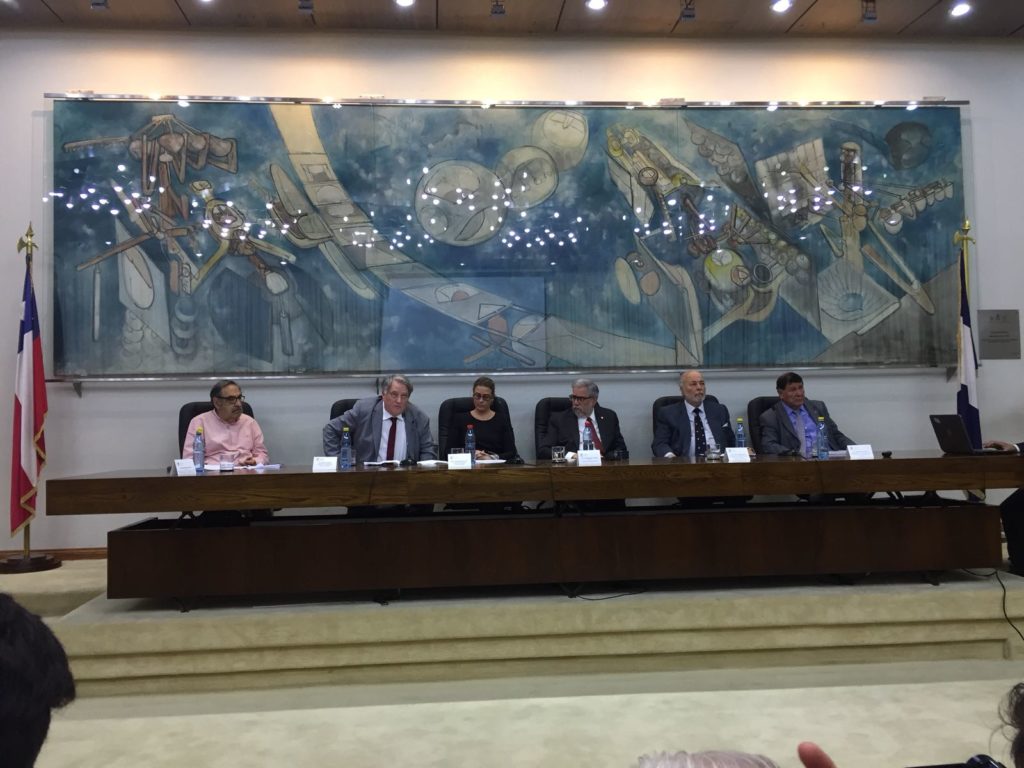 During a ceremony yesterday at the Unviersidad de Santiago de Chile, USACH, the Edelstam Foundation announced that it is now opening their Call for Nominations for the Edelstam Prize 2018. The nomination is open and candidates may be submitted by anyone. The Edelstam Prize is awarded every second year for outstanding contributions and exceptional courage in standing up for one’s beliefs in the Defence of Human Rights. The laureate will be awarded during a ceremony on 20th of November 2018 at the House of Nobility in Stockholm.

A seminar with the Edelstam Prize Laureate 2016, Judge Juan Guzmán Tapia, from Santiago de Chile, was part of the ceremony at USACH. Judge Guzmán was the first assigned investigating judge, in Chile, in order to solve the criminal accusations formulated against General Augusto Pinochet Ugarte. Guzmán then indicted the former dictator on counts of kidnapping and assassination. He performed investigations throughout the country in order to find the remains of ca. 1200 political prisoners who were still missing. Further, he established that the kidnapping of people who subsequently disappeared had to be considered a permanent offense to be prosecuted in spite of amnesties or statutes of limitation until the whereabouts of the missing person was determined. Then Guzmán indicted a great number of members of the armed forces. Through his work he managed to open up a new path of justice and inspire other judges to take responsibility on similar cases in Chile and in other countries. 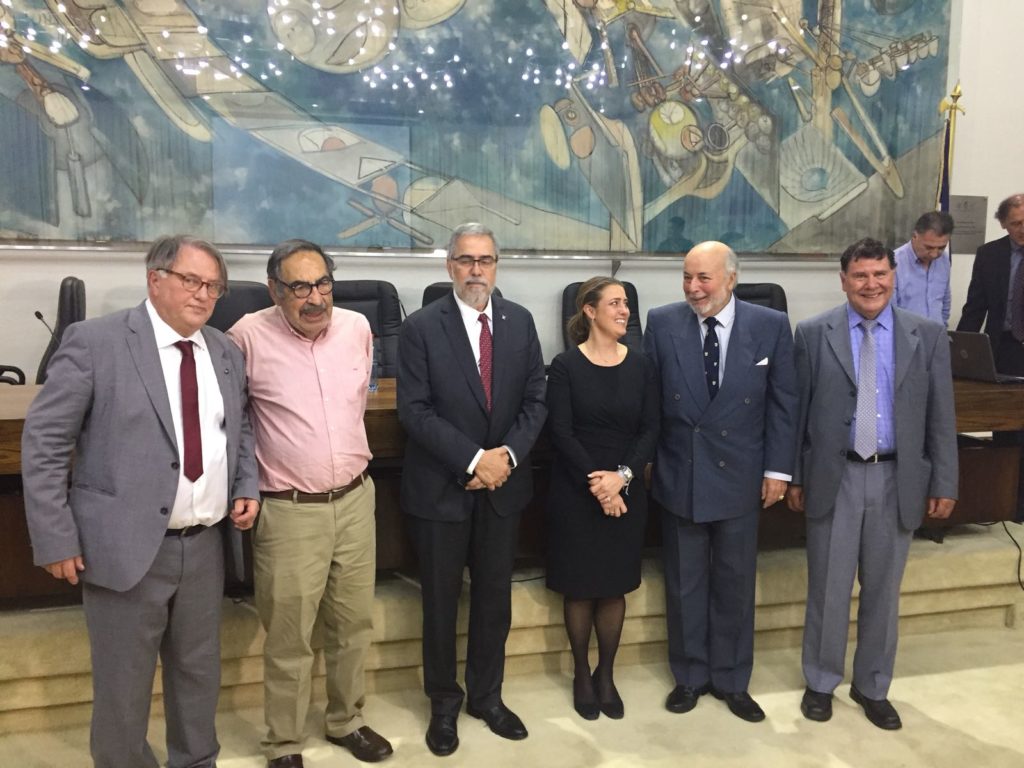 “In situations of widespread violations of human rights, those who are willing to risk their personal safety to defend the rights of others, not only save lives, but most importantly preserve for all of us the essential value of human dignity,” says Lise Bergh, Chair of the Edelstam Prize Nomination Committee.

From November 28th  2017 until May 31st 2018 it is possible to nominate candidates for the Edelstam Prize 2018. The Nomination Committee plays an important role in finding potential candidates through their networks around the world. However, it is an “open nomination,” that is to say, anyone can nominate a candidate. The Nomination Committee will then present 5-15 candidates to the Edelstam Prize Jury who then will select a laureate.

“We want to award those who have the courage to stand up for their convictions, the courage to act in order to defend the rights and safety of others even when it involves a personal risk, even when they face threats of powerful opponents, and it is not easily mobilized. The everyday heroes are the human right defenders, the activists and whistle blowers all over the world; those who risk their future, and maybe their families’ safety to fight for the rights of others,” says Caroline Edelstam, Chair of the Edelstam Prize Jury.

The Nomination Committee is chaired by Mrs. Lise Bergh, former General Secretary of Amnesty Sweden, and on the Committee are also Professor Vitit Muntarbhorn, United Nations former Special Rapporteur on the Situation of Human Rights in Democratic People’s Republic of Korea, Deputy Tucapel Jiménez, member of the Chilean Chamber of Deputies’

Commission for Human Rights, Professor Yash Ghai, scholar within constitutional law and the head of the Constitution Advisory Support Unit of the United Nations Development Programme in Nepal and former Special Representative of the UN Secretary General in Cambodia on Human Rights. On the committee is also Mr. Lee Cheuk-yan, who is the General Secretary of the Hong Kong Confederation of Trade Unions, and the chairman of Hong Kong Alliance in Support of Patriotic Democratic Movements in China, Mrs. Lena Ag, Secretary General of the Kvinna till Kvinna Foundation, one of the world ́s largest supporters of women’s organisations in conflict affected regions, and Ms. Parul Sharma, Principal of The Academy for Human Rights in Business at CSR Sweden, a human rights lawyer with extensive experience in CSR issues in so-called high-risk countries. 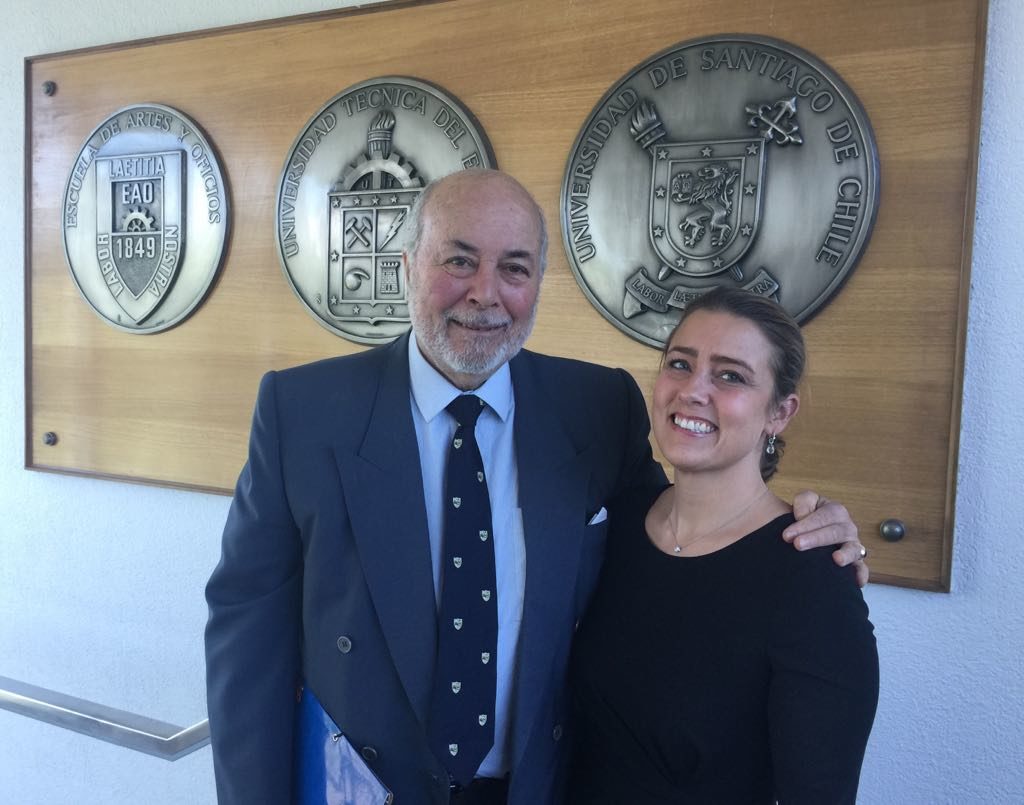 The international jury is chaired by Caroline Edelstam, Harald Edelstam’s granddaughter and co-founder of the Edelstam Foundation. Other members of the Jury are Judge Shirin Ebadi, Nobel Peace Prize Winner in 2003 represents Asia; Africa is represented by Dr. Pascoal Mocumbi, former Prime Minister of Mozambique (1994-2004). Professor Philip Alston, UN’s Special Rapporteur on extrajudicial, summary or arbitrary executions represents Oceania. Latin America is represented by former first Prosecutor of the International Criminal Court (ICC), Dr. Luis Moreno Ocampo. Europe is represented by former Judge Baltasar Garzón, who served on Spain’s Criminal Chamber of the National Court of Spain who is consistently fighting for Human Rights. Baltasar Garzón is most famous for indicting the Chilean dictator, General Augusto Pinochet for the deaths and torture of thousands of victims from Chile and other countries. 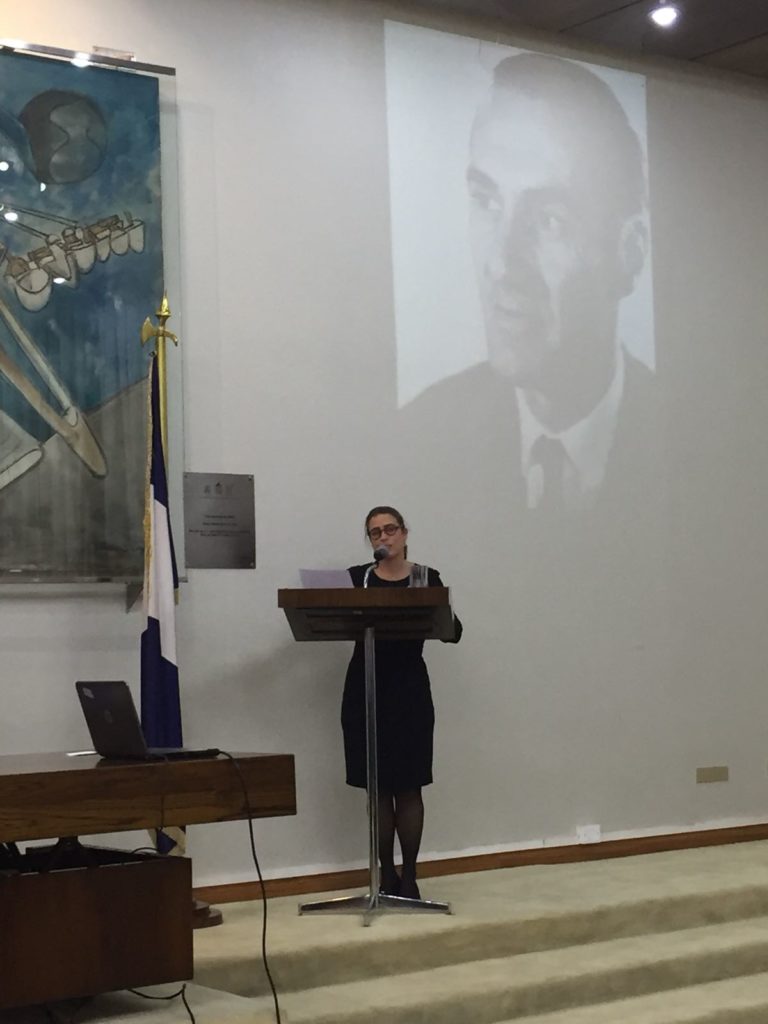